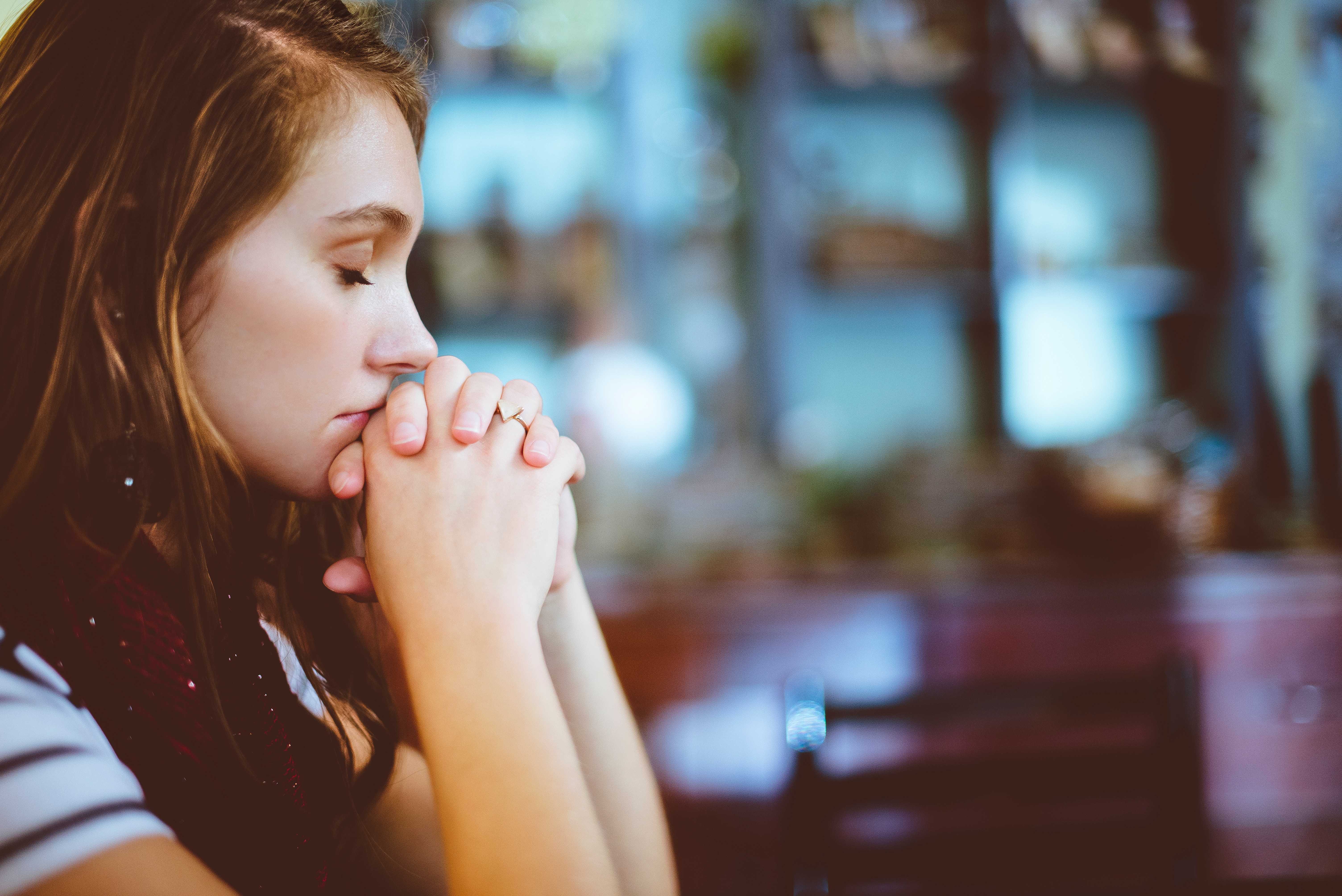 We are people loved by God who gather to worship at two locations.

We welcome everyone to join us. 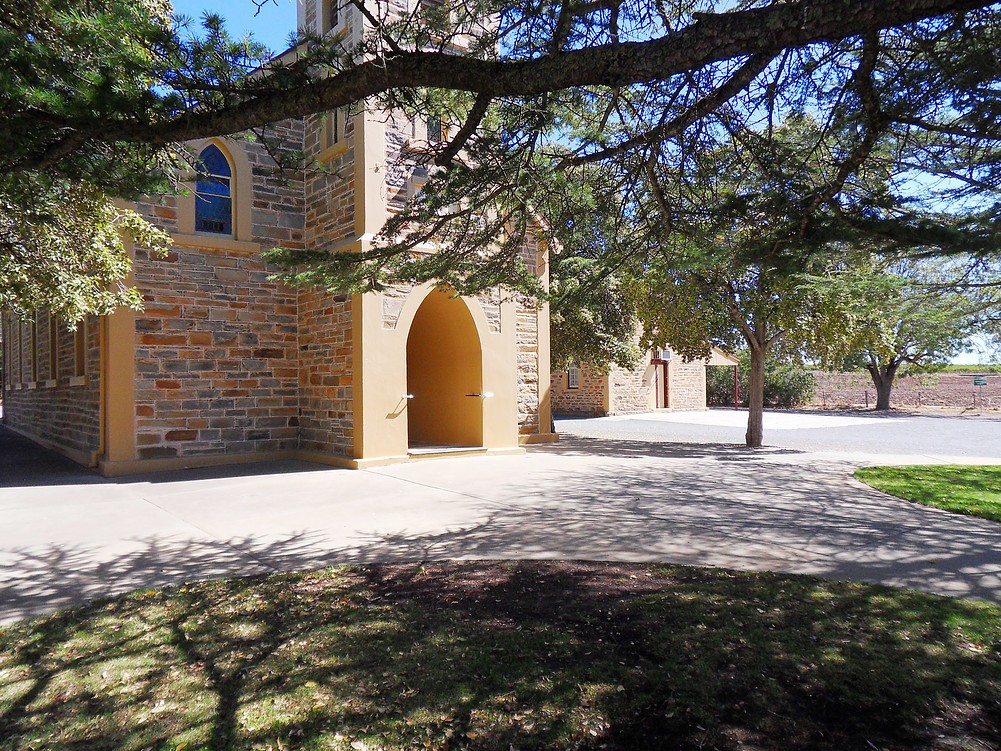 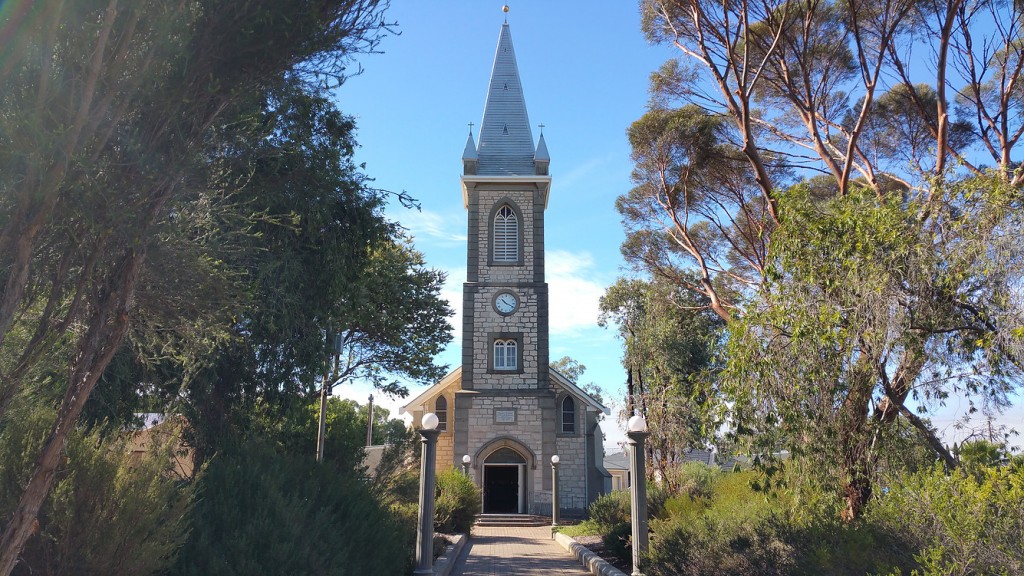 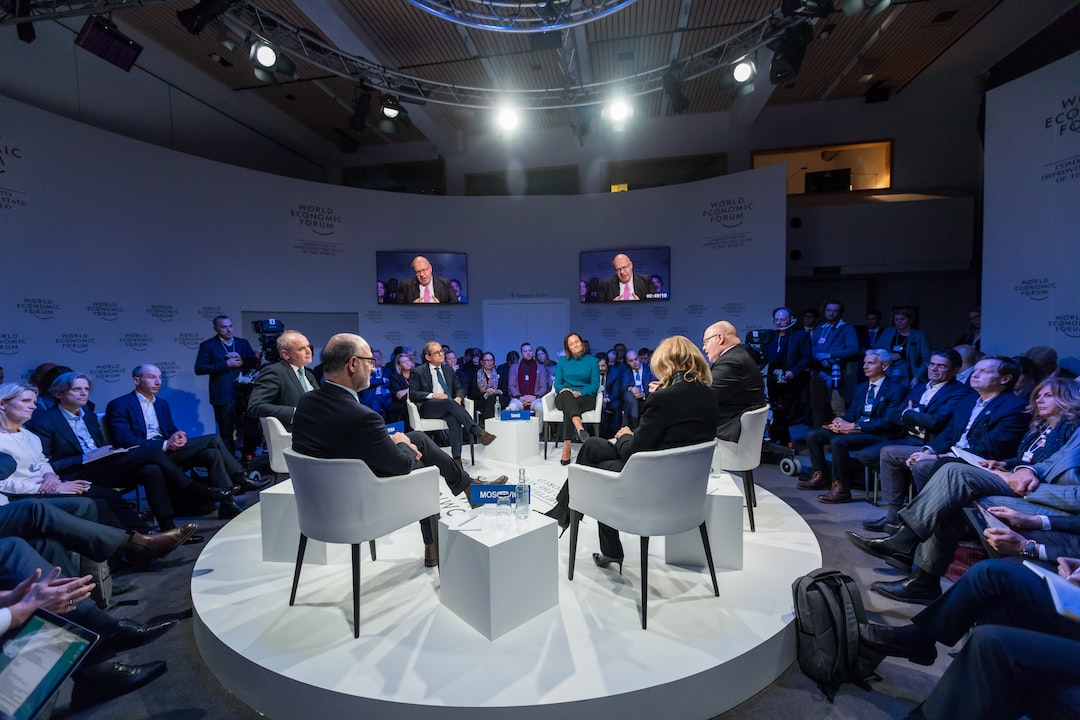 A hundred years ago two astronomers were engaged in a great debate about the size of the universe. Some say it was the first great debate. 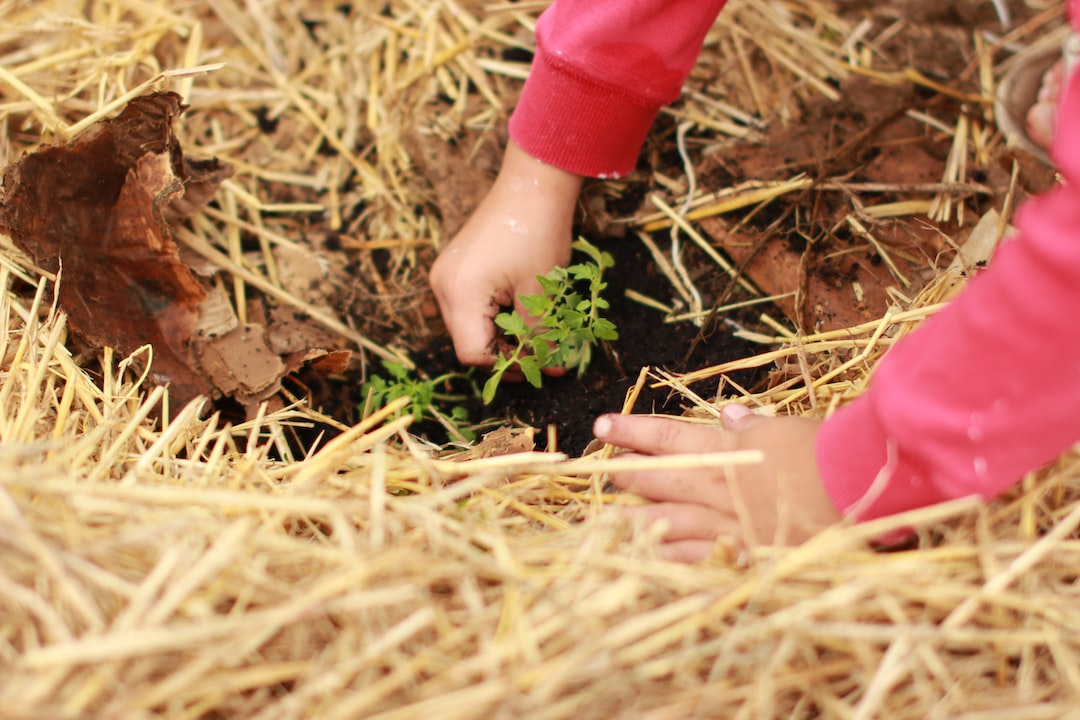 A hundred years ago two astronomers were engaged in a great debate about the size of the universe. Some say it was the first great debate.

Have you been having any great debates lately?

In the Gospels we find Jesus engaged in many debates with his opponents. I love the way Jesus is always the winner.

Debates generally produce winners and losers. Sometimes that means little more than some temporary prestige for the winner and disappointment for the loser. But other debates produce more serious and long lasting consequences.

One of those is the debate our church has been having over who can be ordained, men only or both women and men. For many of us it’s been a 30 year debate. A long debate.

As a church and particularly as pastors we’ve become increasingly polarised. We shouldn’t be surprised, debates tend to polarise opinion.

The General Church Board and the College of Bishops met in February this year and their Covid-delayed report is dated August 2020. It’s a report to the whole church and you can find it on the LCA website (https://www.lca.org.au/lcanz-leaders-report-on-ordination-deliberations/) or I can give you a printed copy.

I think it’s fair to say it presents a pretty gloomy outlook for the LCANZ. None of the three and a half scenarios presented are without winners and losers.

Bishop John Henderson writes in his concluding remarks, When we disagree with each other, when we argue or fight with one another, Christ is there between us. He takes into himself any hurt, accusation, verbal barb or violence. If we hurt each other, it is really him we hurt. ... So, as you pray about this issue, as you think about what you are going to say, write or do on this issue, think first about Christ and his unwavering, undiscriminating, unending love for the sinner, the outcast, the broken.

Pray for a God-pleasing way forward. Pray for love to increase and polarisation to decrease for God’s sake.

There is nothing in this section at the moment.

Living for Jesus Growing in Jesus

Sharing Jesus with Others

Aren’t two sparrows sold for only a penny? But your Father knows when any one of them falls to the ground. Even the hairs on your head are counted. So don’t be afraid! You are worth much more than many sparrows.